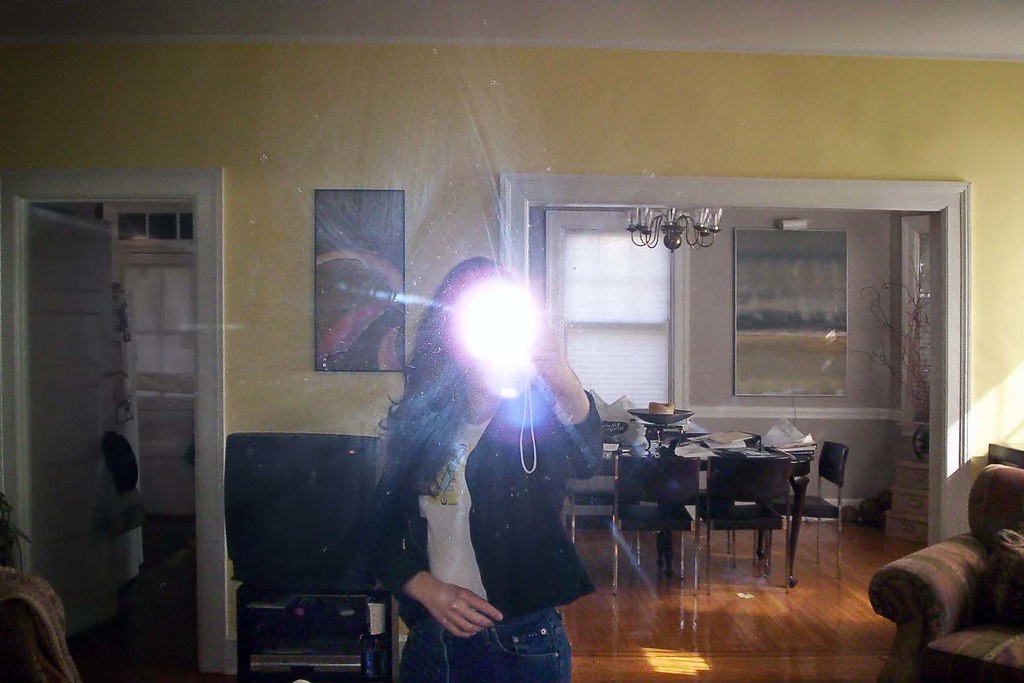 I was first diagnosed with breast cancer in January 2000 - the cancer had spread into 14 lymph nodes under my arm. I had a mastectomy, chemotherapy, and radiation. Even with treatment, the doctors told me then that there was about a 50% chance that I would live for five years. I was 35. The cancer came back seven months later in one lymph node, then another, then my bones. It has never been in remission since.